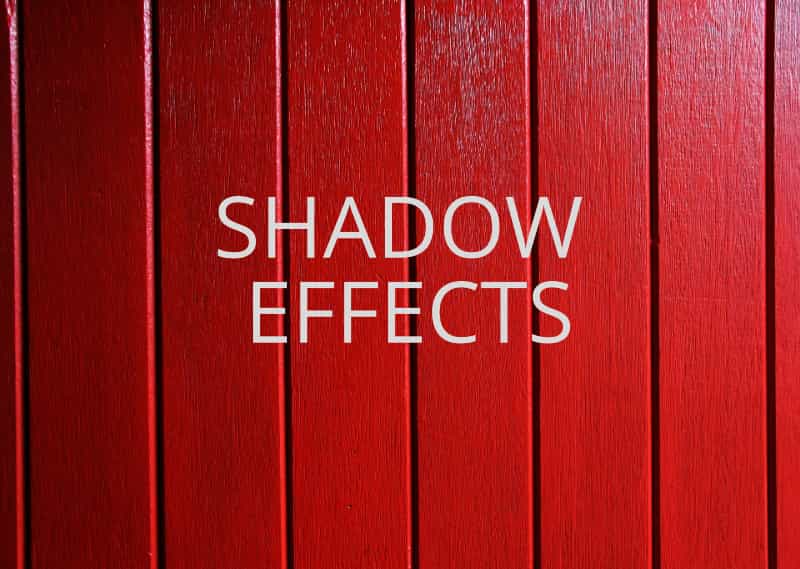 Today, I updated Microsoft Power BI on my machine and found something amazing which I would like to share with you. We always try very hard to make our Power BI Report look appealing and nice.

For achieving that we use to make a layout using Microsoft PowerPoint and then upload it in PowerBI, especially we do all this for Shadow Effect which you can bring in your objects.

So, now it’s very easy to bring the shadow effect in visuals in Microsoft Power BI.

Earlier you need to bring the Image created through Microsoft PowerPoint and place it at the bottom of the layering in PowerBI. This resulted in an increase in the number of objects and hence impacting the performance. Not only this bringing the background image from PowerPoint restrict us from making an increase in the number of visuals later on.

So we need to do beforehand planning for placing visuals at a fixed place which cannot be changed. The only option is to make changes in the background image and then increase the visual or to change the place of visuals.

Let`s see How we can bring the shadow effects in Visuals in Microsoft Power BI in a Step by Step Manner.

Step1: Download the Microsoft Power BI (April 2020 Update) from the link here. If you already have the latest updated PowerBI Desktop then you can skip this step.

Step 2: You can create any type of Visual in the Canvas Area. So you can see currently in the below image there is no shadow effect in the Visuals.

Step 3: Click on the Visual and then click on the Format Option in the Visualization pane and you will be able to see the Shadow Property.

Step4: Just enable the Shadow Property through Toggle Button and modify the color and position and preset as per your requirement. Once you are done with all the step you will able to see the change your Visuals. Now, Shadow Effects are Visible in your report for Visuals for which the above-mentioned steps are followed.
Step5: Final Visual after setting the shadow effect property in your Page. I hope that the article will be useful for making your reports look good. Well, Shadow Property has helped me a lot because now I do not have to bring any image from PowerPoint in order to make a background.

Founder of Power BI Talks. An Experienced Software Professional working with a Global IT Company. I write articles on technical products such as Power BI, Azure, Python, Power Apps, etc. 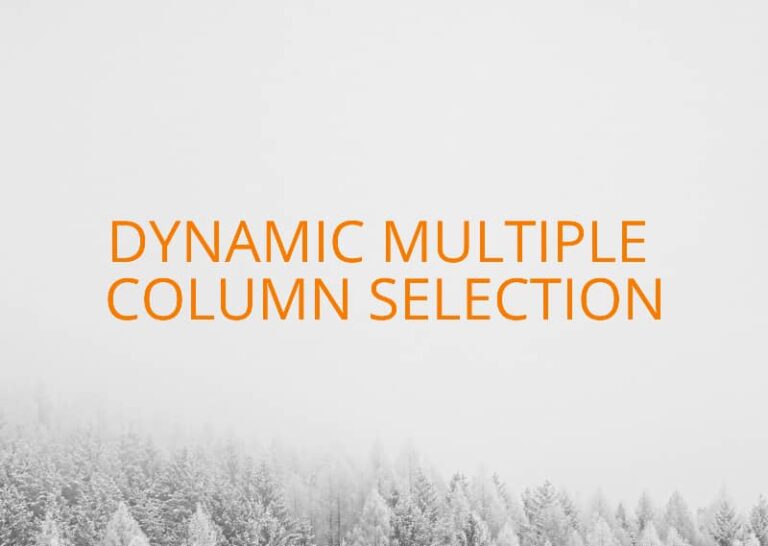 In this article, we will discuss dynamic multiple-column selection using a slicer and a button in Microsoft Power BI. Here, we will use the new page navigation option which is provided the action property of the button. Page Navigation in action property is available from Power BI March 2020 update. We have already explained in… 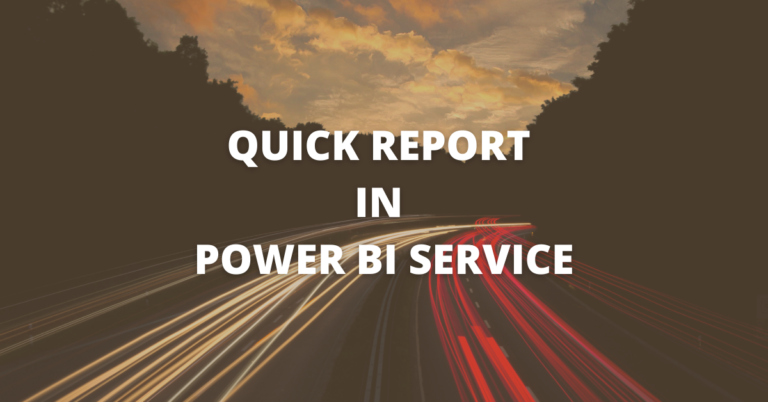 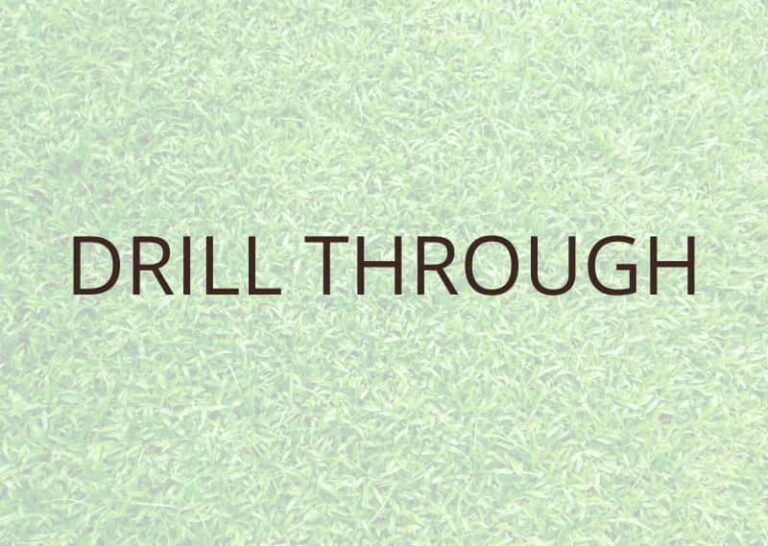 Drill-through is an option in power bi desktop using which we can drill through to a page having details with a specific context. After the March 2020 update, Drill through can be performed using the button as well, earlier the same task was performed by right-clicking on a context in a chart and then selecting… 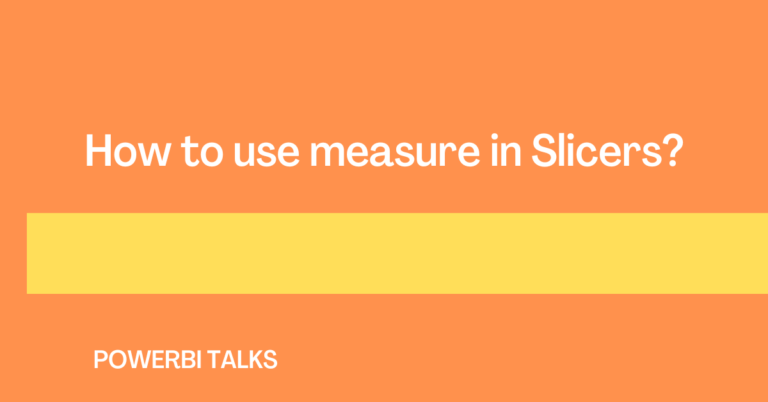 This article will show how to add measure in the slicer. Now the first question is why do we need to add a measure in the slicer? I got a situation where I have to roll up the granularity level and find the difference%, Difference bps, and bps range. To achieve it there are two… 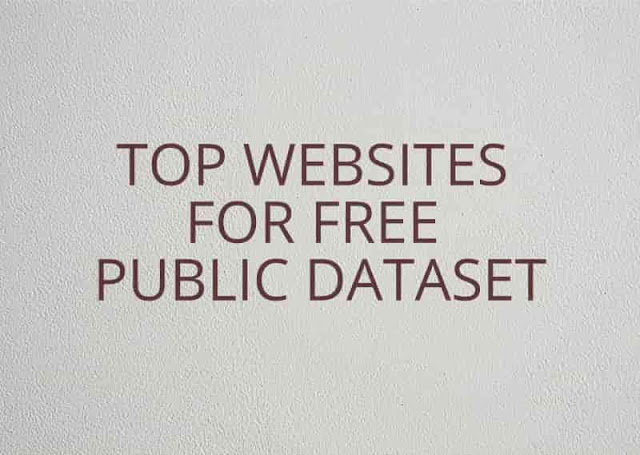 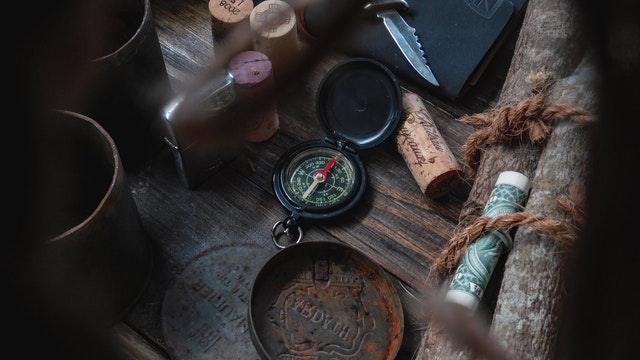